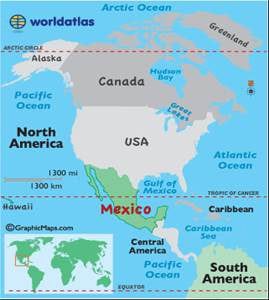 Dr. Alfonso Carrera is the founder and lead doctor of GDC/Mexico.

GDC/Mexico’s team of doctors intentionally chooses to collaborate closely with groups of lawyers in order to share expertise and leverage advocacy efforts. 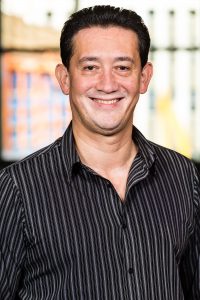 Dr. Alfonso Carrera, the founder of GDC/Mexico, is the Medical Director of Marie Stopes Mexico. He also has served as an Associate Professor in research and ethics for gynecology and obstetrics at the Universidad Nacional Autónoma de México (UNAM) and professor of gynecology and obstetrics at the Universidad Autónoma del Estado de México. His research has focused on maternal morbidity and mortality, fertility, and reproductive health. He is an international member of the American Fertility Society and the Mexican Association of Gynecology and Obstetrics, and a member of the Mexican Association of Reproductive Medicine. 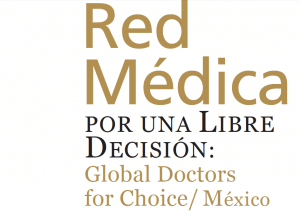