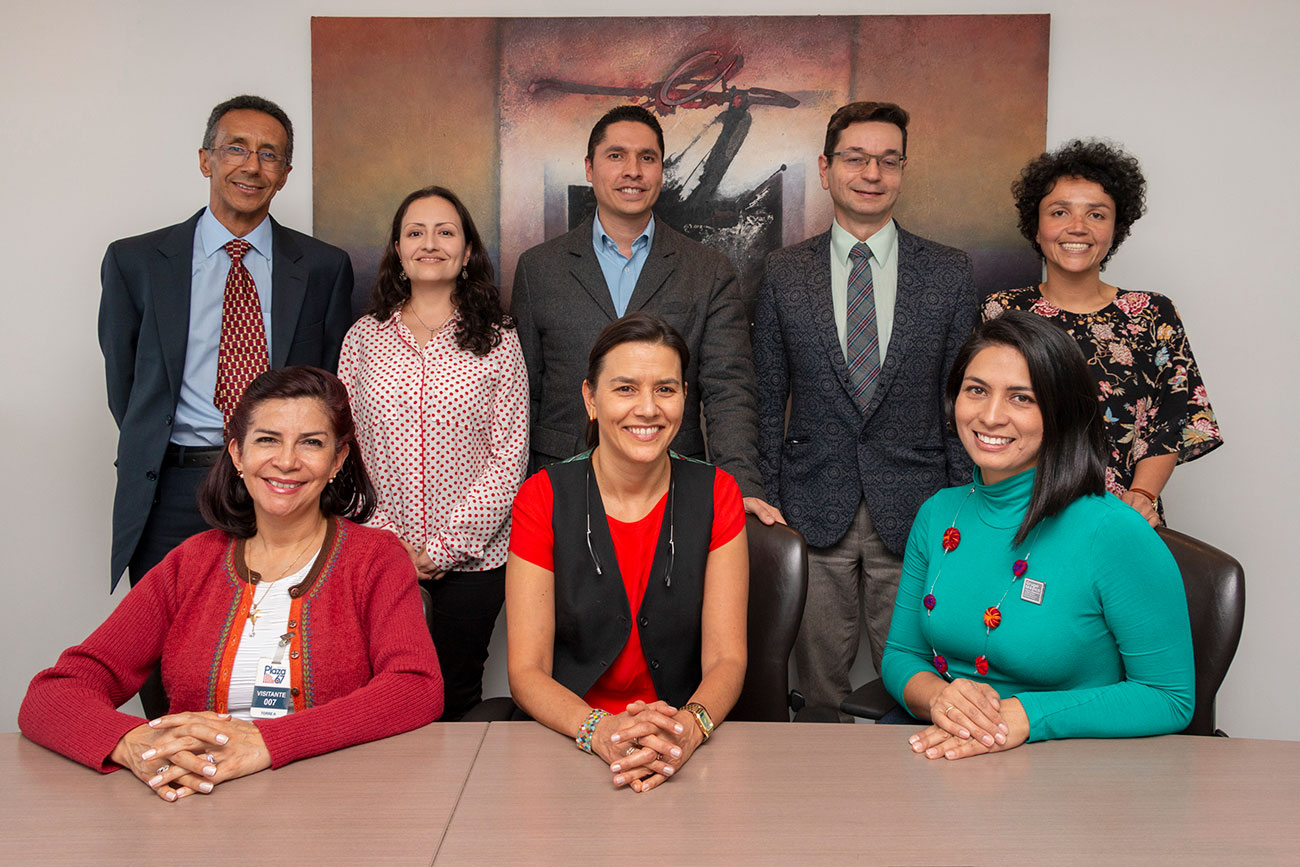 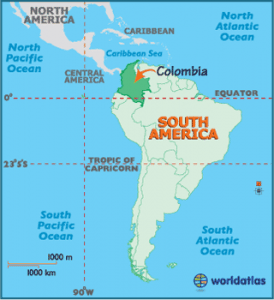 Dr. Ana Cristina González Vélez is the founder of and lead doctor for GDC/Colombia; she also sits on GDC’s Board of Managers. 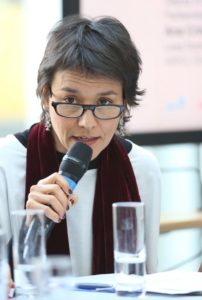 An expert in sexual and reproductive health and rights, health care reform, and advocacy, Dr. González Vélez has worked as a consultant and conducted research with the support of the WHO, the Pan American Health Organization, the Rockefeller Foundation, the Center for Reproductive Rights, the United Nations Population Fund, the International Planned Parenthood Federation, and the Ford Foundation, among others. She served on various national boards, including the National Institutes of Health, Colciencias, and INVIMA, as well as international boards, such as the Association for Women’s Rights, Advisory Panel for the Americas, and Senior Technical Advisory Group of the World Health Organization (WHO). She has been actively involved in the women’s movement at both the local and international levels, has been a featured expert at the United Nations conferences, and her work has been published in international journals and books on sexual and reproductive health. Dr. González Vélez worked as a physician and an advisor at PROFAMILIA in Bogotá and as the national director of Public Health in Colombia. 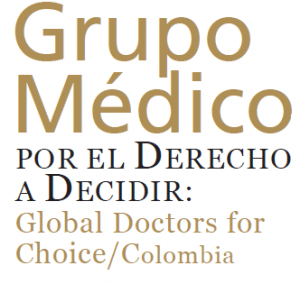