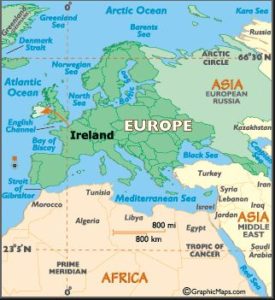 Doctors for Choice Ireland is led by Dr. Mary Favier and consists of a group of physicians from a variety of medical specialties, all committed to increasing access to comprehensive reproductive health services. 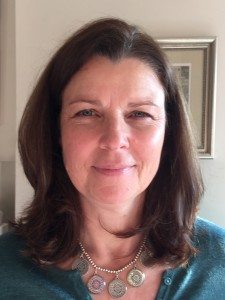 Lead Doctor and GDC Board Member

Dr. Mary Favier is a founding member and executive committee member of Doctors for Choice Ireland, which was founded in 2002 to support the right to choose abortion and that campaigns for the provision of safe legal abortion in Ireland, including the decriminalization of abortion.

Dr. Favier is a principal and partner in family medicine since 1998, a Member of the Irish College of General Practitioners (ICGP), and a Fellow of the Royal College of General Practitioners (UK). She is a guest lecturer to the undergraduate Medical School and the Postgraduate Family Medicine training programme in University College Cork. She also sits on the ICGP Council and the ICGP Professional Competence Committee. Previously, she was an ICGP executive member, Chair of the ICGP Education Committee, and an ICGP Educational Fellow and a Continuing Medical Education Tutor. She served on the board of the local Rape Crisis Centre and was medical advisor to a local Sexual Health Service. Additionally, Dr. Favier was elected to the Medical Council and also served on the board of the Medical Protection Society, the world’s largest provider of medical indemnity. She dedicates ¾ of her time to clinical practice and ¼ to providing expert legal opinion reports on breach of duty.